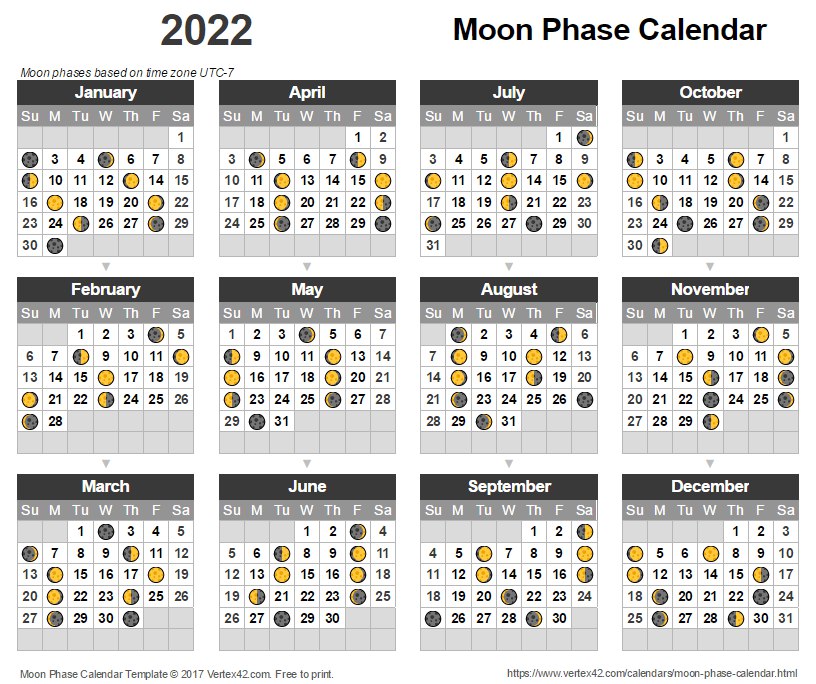 The moon is an important entity in any Wiccan’s practice. In the physical world the cycles of the moon affect the tides of the oceans as well as the tides of emotion within people. After all, our bodies are made up of mostly water. People are affected by the moon. Mythology associates the moon with many Goddesses in many cultures. The moon goes through approximately 13 phases as it makes its journey in the night sky every 28 days.

The darkest time is called the New Moon. This is another 3 day period. However, where the moon is most visible during the 3 days of the Full Moon, it is not visible at all during the New Moon. Many Wiccans consider this a time to do magic around hopes and wishes in order that the moon may carry them as it re-emerges from the darkness. Some Wiccans, however, do not magic on the actual day of the New Moon as it is considered a time of rest and rejuvenation. New Moon celebrations for these Wiccans might occur on the day before or the day after instead. When the moon once again begins to show its light, we enter what is called the Waxing Moon. This is a time to begin things that you would like to increase through the time that the moon grows to fullness. The best time during the Waxing Moon to start a new venture is the day that the first sliver of light shows after the New Moon. This is called Diana’s Bow.

The Moon appears to be more than one-half but not fully illuminated by direct sunlight. The fraction of the Moon's disk that is illuminated is increasing.

The most easily identified phase of the moon is the Full Moon. It is easy to see when the moon is round and bright in the sky. The phase we call “full moon” includes the day before, day of, and the day after the astrological full moon. This is a time of great power because the moon is at the height of its strength. This is the best time to do any magical work that involves reaching its fullest potential, growth or celebration of abundance. The Full Moon is the time to invoke the Mother Goddess at the height of her glory, this is when the ceremony called "Drawing Down the Moon" is performed. During this ceremony the energy and essence of the Full Moon is drawn into oneself, when done properly you will feel a heightened trance state combined with a power surge that radiates through your whole body. Traditionally this is only done within a protective circle.

The period between the Full Moon and the New Moon is called the Waning Moon. This is a time for banishing and rejecting things in our lives that we no longer wish to carry around with us. Negative emotions, bad habits, diseases, and ailments can successfully be banned during this time. During the Waning Moon the Mother Goddess is transformed into the Crone. Invoke Her in this guise. The Crone, or Dark Mother, sometimes called the Hag, has black as her color, the color of darkness where all life rests before rebirth. This aspect of the Goddess is Winter, night, wisdom, counsel, the gateway to death and reincarnation, the Waning Moon .

The Moon appears to be partly but less than one-half illuminated by direct sunlight. The fraction of the Moon's disk that is illuminated is decreasing.