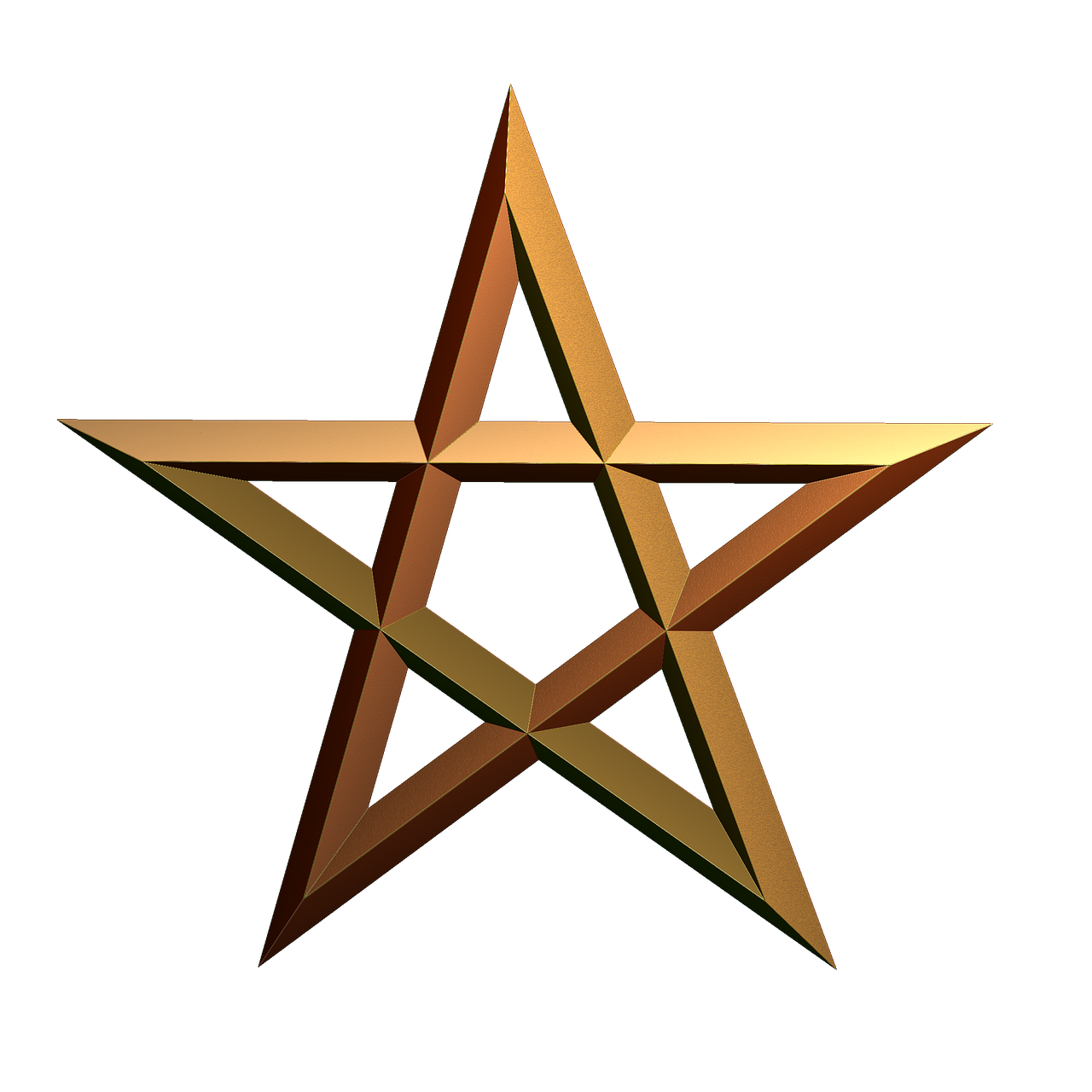 Paganism is the ancestral religion of the whole of humanity. Pagan religions all recognise the feminine face of divinity. A religion without goddesses can hardly be classified as Pagan. Some Pagan paths, such as the cult of Odin or of Mithras, offer exclusive allegiance to one male god. But they do not deny the reality of other gods and goddesses, as monotheists do. (The word cult has always meant the specialised veneration of one particular deity or pantheon, and has only recently been extended to mean the worship of a deified or semi-divine human leader.)

The spirit of place is recognised in Pagan religion, whether as a personified natural feature such as a mountain, lake or spring, or as a fully articulated guardian divinity such as, for example, Athena, the goddess of Athens. The cycle of the natural year, with the different emphasis brought by its different seasons, is seen by most Pagans as a model of spiritual growth and renewal, and as a sequence marked by festivals which offer access to different divinities according to their affinity with different times of year.

The many deities of Paganism are a recognition of the diversity of Nature. Some Pagans see the goddesses and gods as a community of individuals much like the diverse human community in this world. Others, such as followers of Isis and Osiris from ancient times onwards, and Wiccan-based Pagans in the modern world, see all the goddesses as one Great Goddess, and all the gods as one Great God, whose harmonious interaction is the secret of the universe.

As Paganism is a very diverse religion with many distinct though related traditions, the forms of Pagan worship vary widely. It may be collective or solitary. It may consist of informal prayer or meditation, or of formal, structured rituals through which the participants affirm their deep spiritual connection with nature, honour their Gods and Goddesses, and celebrate the seasonal festivals of the turning year and the rites of passage of human life. s Pagans have no public buildings specifically set aside for worship, and most believe that religious ceremonies are best conducted out of doors, rituals often take place in woods or caves, on hilltops, or along the seashore. To Pagans the finest places of worship are those not built by human hands - as well as at stone circles, in parks, and private homes and gardens. Women and men almost always worship together and Paganism generally emphasises equality of the sexes. In certain paths, however, women may take the leading role as representative of the pre-eminence of the female principle.

Pagans do not believe that they are set above, or apart from, the rest of nature. They understand divinity to be immanent, woven through every aspect of the living earth. Thus, Pagan worship is mainly concerned with connection to, and the honouring of, immanent divinity. The rituals are akin to a symbolic language of communication between the human and the divine: one which speaks not to the intellect alone but also to the body, the emotions, and the depths of the unconscious mind, allowing Pagans to experience the sacred as whole people within the act of worship.